2014-2018 I was studying for my PhD at University of Sunderland, funded by the Arts and Humanities Research Council (AHRC). My Thesis is titled 'Towards Making the Unmakeable; How 3D Printing Can Inform Kiln Formed Glass In the 21st Century'

My recent PhD research has resulted in the addition of digital design and 3D printing into my tool kit. This as enabled me to bring together historical methods of making with contemporary technologies to connect glass making skill and knowledge across a 4,000 year continuum.

Working with combinations of physical/digital design and making processes has opened up massive creative potential as well as new technical territory. 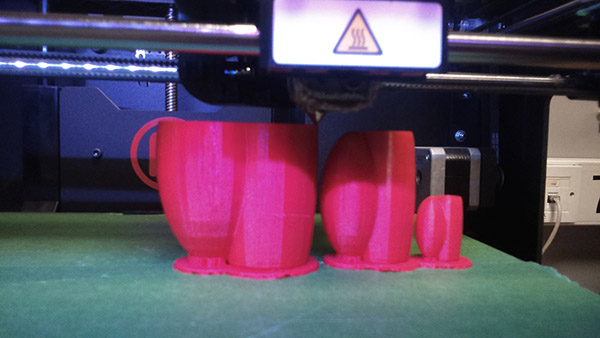 Here's the abstract so you can see if it interests you.

From 1999-2001 I was a researcher at the Royal College of Art, London working on an AHRC funded project surveying contemporary practice in refractory mould making for casting glass. From the findings I produced a CDRom titled 'Mixing With The Best'. As a result of this research I was commissioned to write my first book 'Mould Making for Glass', published by Bloomsbury, 2011.

My own learning about kiln formed and cast glass developed significantly through taking part in a research project funded by the Arts and Humanities Research Council 1999-2001, at the Royal College of Art, London.

The project focussed on materials and mould making methods for glass casting in contemporary practice. The findings of this project were collated as a CD Rom entitled ‘Mixing With The Bestt’ and disseminated through conferences.

My first book called 'Mould Making for Glass', was published by A&C Black in autumn 2011. It continues the spirit of 'Mixing With the Best' by showcasing the work of emerging as well as established practitioners.

The book provides specialist knowledge on refractory mould making materials and techniques for kiln forming glass. It is available at London Glass Blowing Gallery, from the publishers and on line through Amazon. 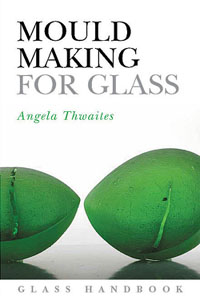 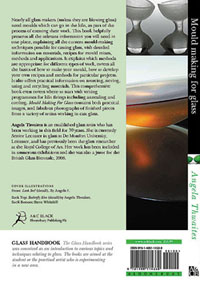 Here is an article I wrote for Slovo magazine about Czech glass: Slovo - Glass in a Restless Age